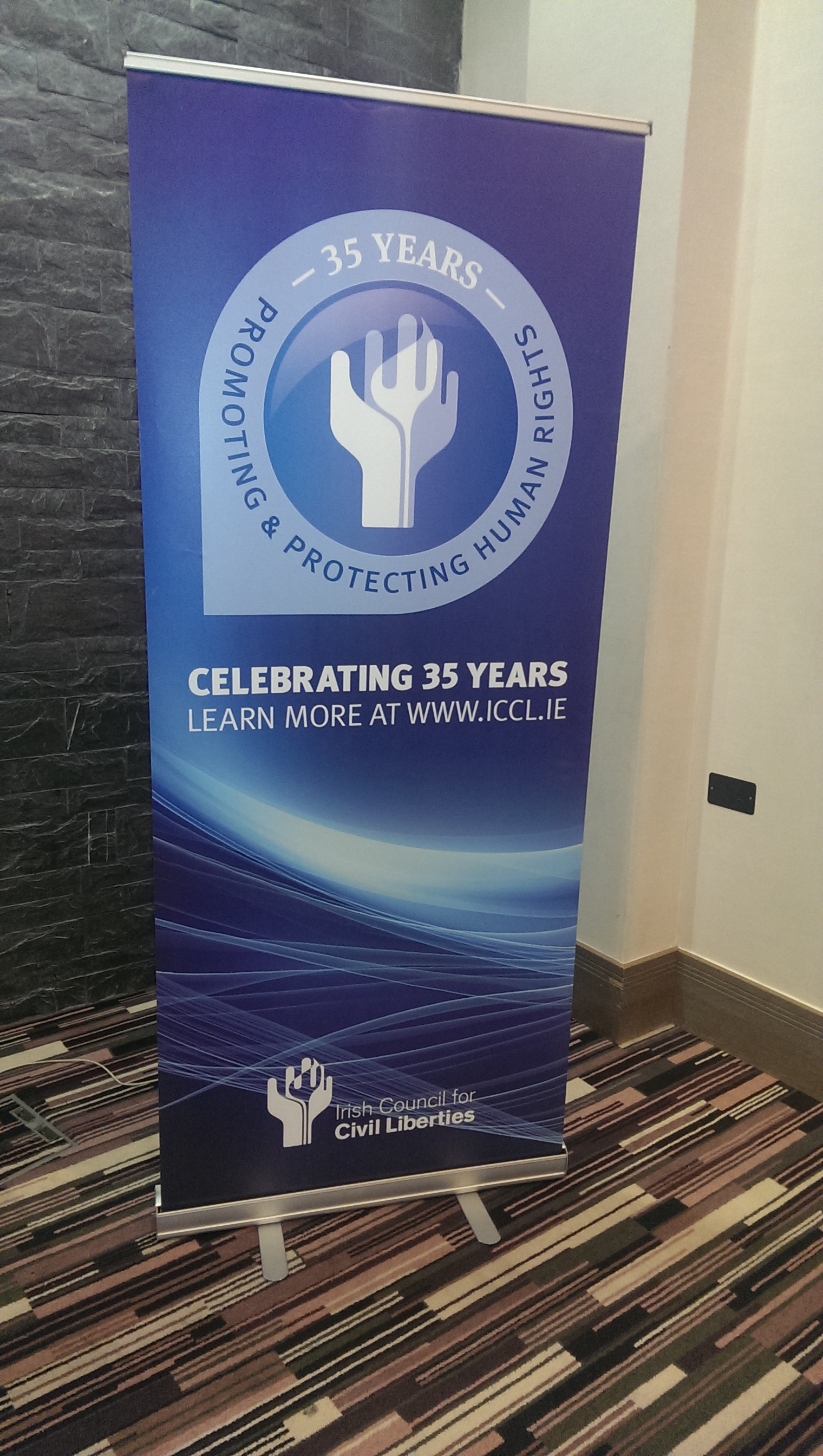 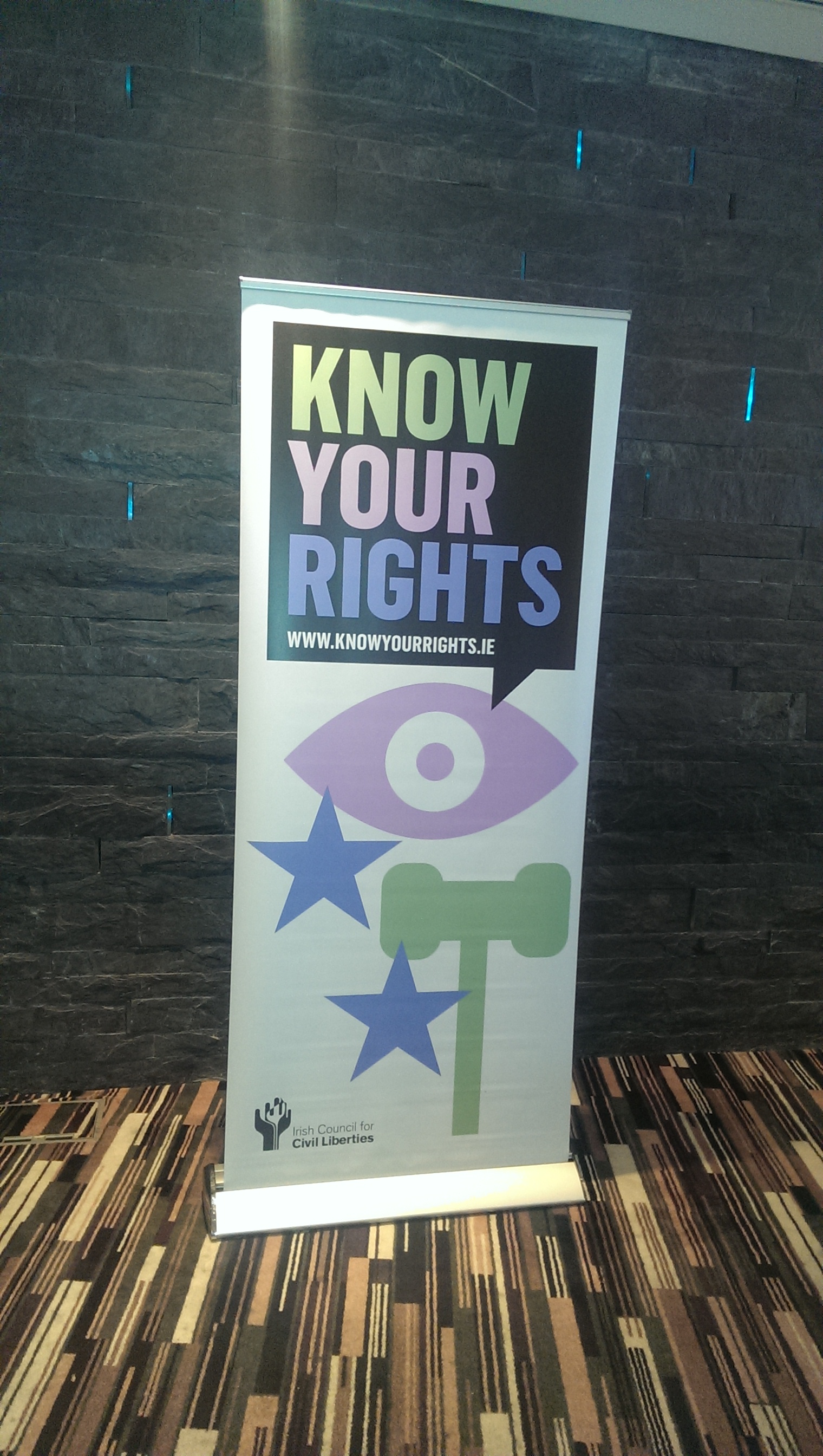 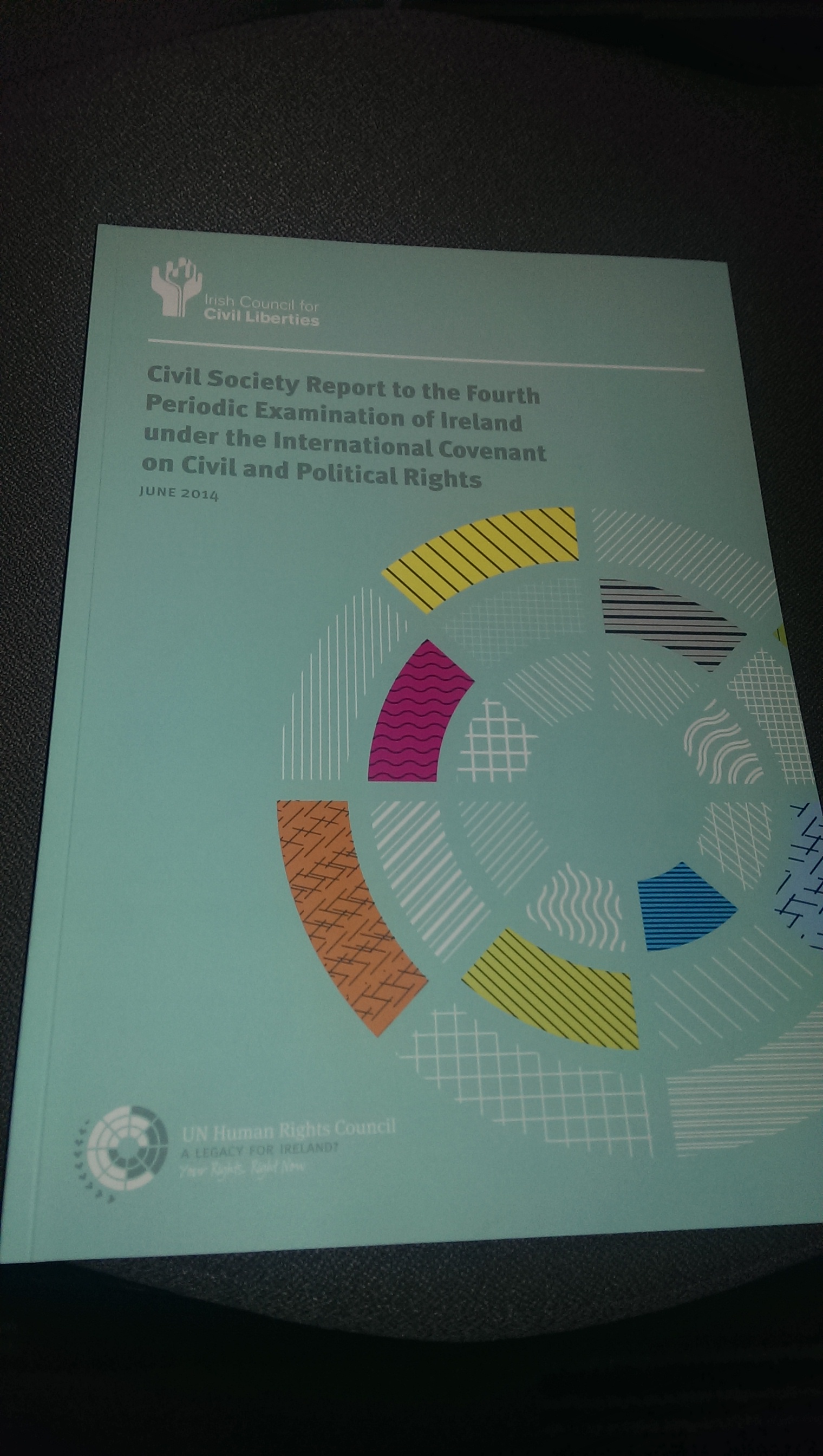 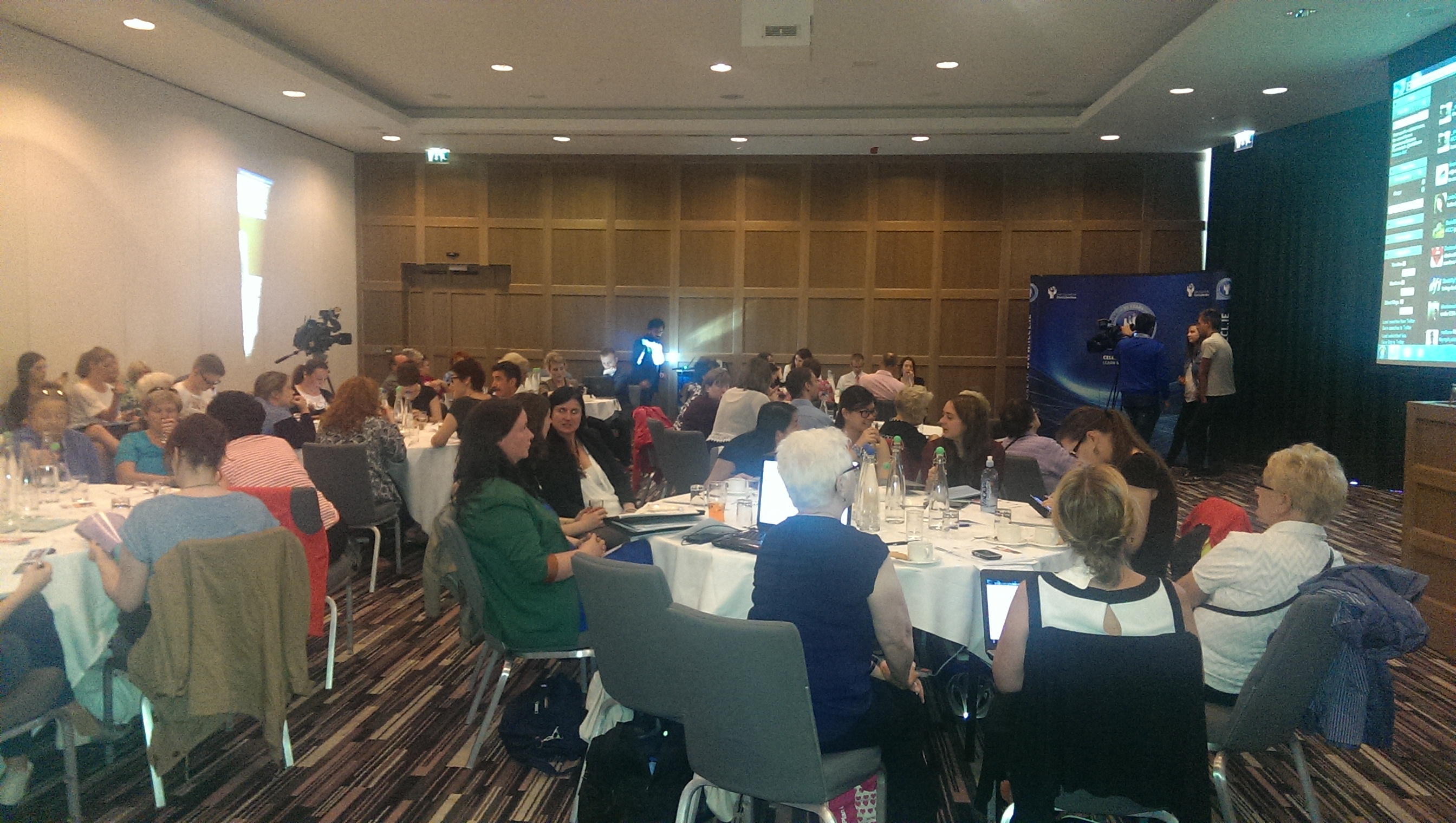 It has been over 3 years from when I first wrote about the horrors of symphysiotomy in Ireland here on my blog. Back then many people had no idea what it was, or why it happened or the horrendous effect it had on the women it was preformed on. That changed when it was featured on Prime time.

The reason it was featured was that it was then 10 years from when the Survivors of symphysiotomy had been promised a review of their cases. The Article here dated 24/06/2003 show those women sharing their stories.

Some of those women are no longer with us and while we have seen the government promise a bill to amend the statute of limitation to allow for redress there is no sign of it reaching the final stages as the end of the working period for the Dáil draws near, despite The Statute of Limitations (Amendment) Bill 2013 passing Second Stage on 17 April.

So the Survivors of Symphysiotomy put out the word they would be demostrating today and http://tradeuniontv.ie/ were there to cover it.

19 June 2013
SoS driven to demonstrate: 8 and 1/2 weeks later, our Bill STILL hasn’t come before the Justice Committee. The Minister for Justice doesn’t seem to be making himself available, so the Bill has yet to be tabled. We are holding a DEMO – our first – this coming Wednesday, 26 June, at 11 a.m., outside the Dail. Please bring banners, buggies and above all, bodies! Let’s shame this Government into doing the right thing by survivors of symphysiotomy.

Ireland is indeed being haunted by the many wrongs it allowed to happen, hopefully those ladies will not be made to wait any longer.