I was honored to be interviewed and then included in the BBC list of inspirational and influential women for 2016. 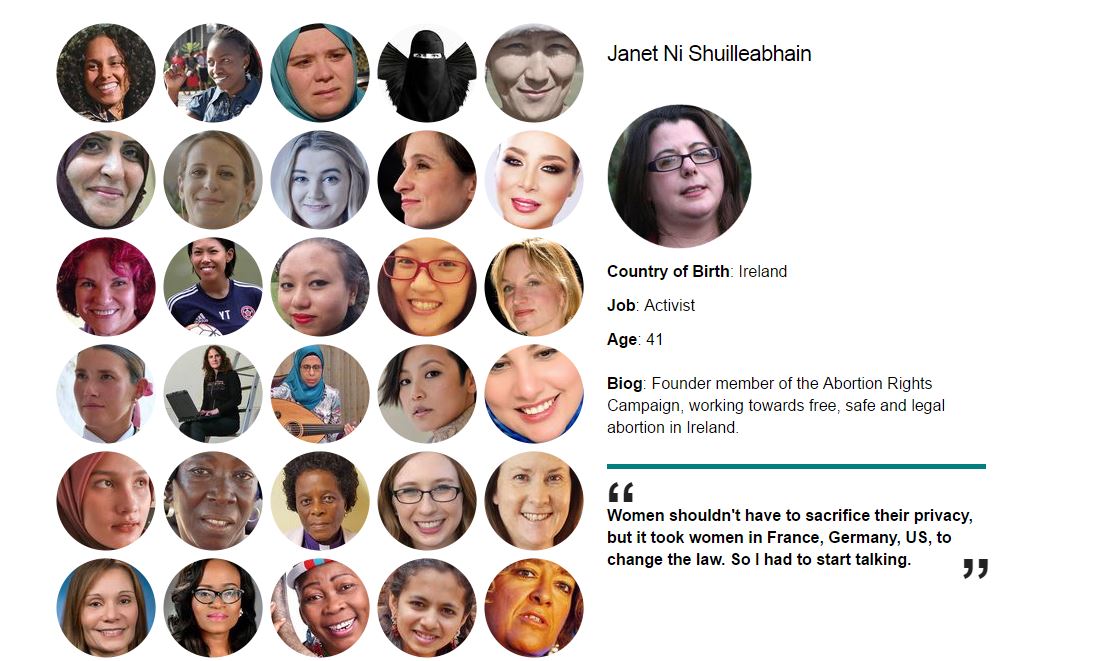 I have been a panelist on Tonight with Vincent Browne as a spokesperson of the Abortion Rights Campaign.

I have been interviewed and taking part in discussions on Newstalk, TodayFM, as well as local radio.

I put together a radio show as part of the Pheonix FM fundraiser, about science fiction and fantasy fandom in Ireland with two interviews.

I was very pleased with the coverage we got for Octocon 2016, pieces in national radio and press.

As part of being PRO for Shamrokon, the European scfi convention I put together a series of podcast interviews.

We also got some lovely press http://www.irishtimes.com/business/technology/celebrate-irish-science-fiction-with-shamrokon-1.1881629

As part of Daughters of the Revolution, I got to work with Kate Harris the writer/director of the play to create posters and flyers. 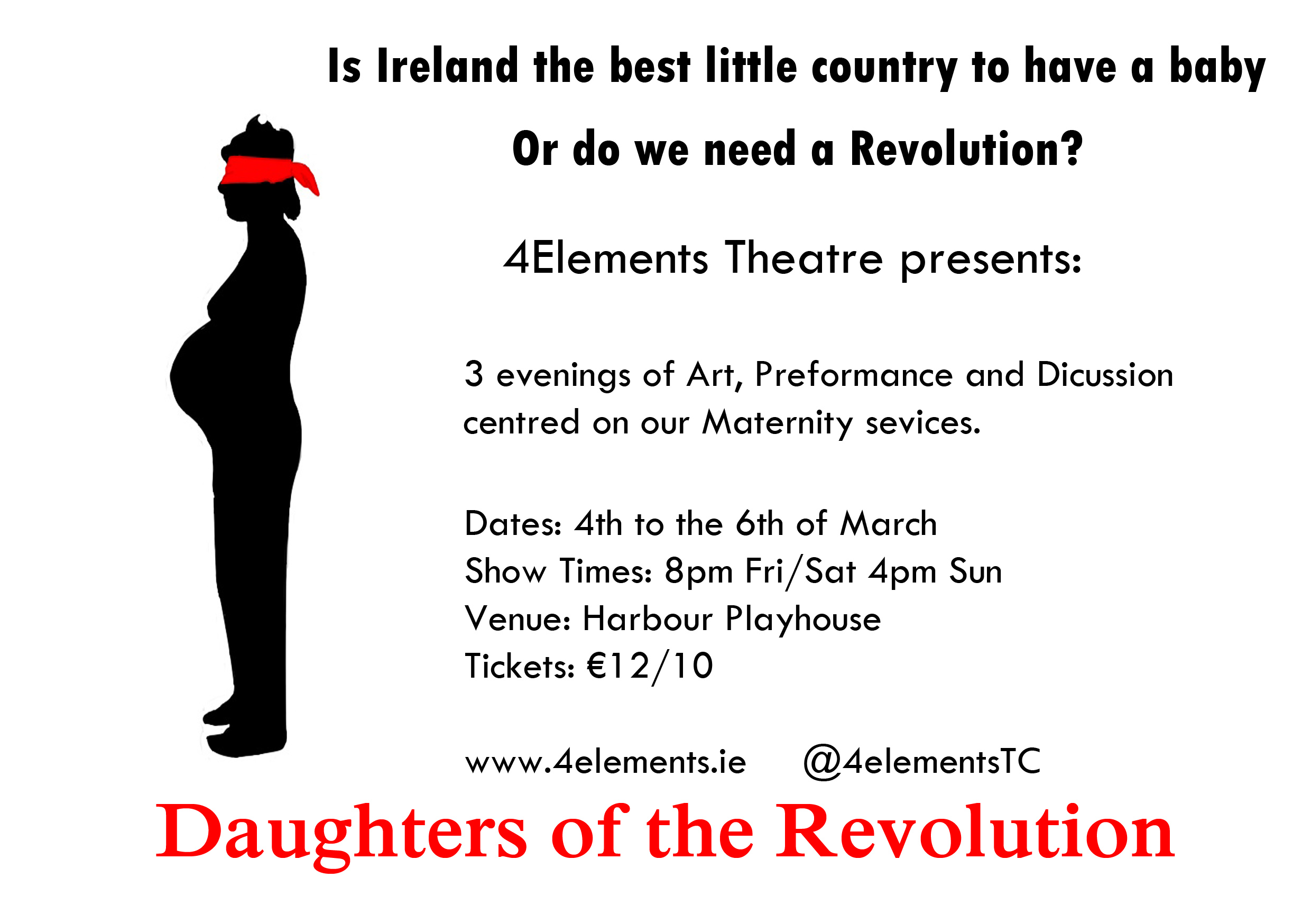 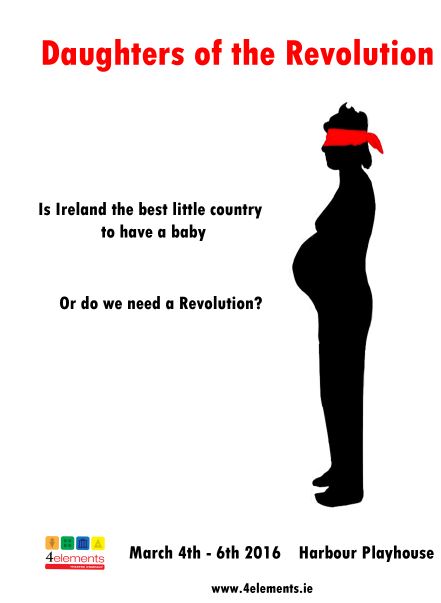 I have also written many articles over the years.

The 8th And LGBT