This is a really good read on the issues with the Gender Recognition Act as it stands in relation to those aged 16 to 18.

The current #GRA does allow for those who are 16+ to apply, but there are considerable hurdles.

What if the person who is 16+ is estranged from their parents?

What if they have the support of their parents, but can not afford to pay privately for the consultation and paperwork?

It means we have in place laws which say a person aged 16+ can consent to medical procedures and see medical professionals with out parent/guardian permission, but can’t apply for the #GRA

Why is #GRA important for a person who is 16+? I’ve had people say sure they can just wait until they are 18. Well firstly 16 is when we sit our first state exams, it is when our legal and public Id which we will use for our professional life starts.

It is just not possible to have your leaving cert results issued under a different name at a later date. Also for people are in non gender mixed schools, it’s frankly hellish and if the only other local option is also non mixed, school policy often won’t allow a transfer.

If 16+ were allowed to self ID the same way as 18+ are, then it removed the barriers which can take over 2 years anyway. It means they can sort out all the paper work to live authentically as themselves, and not have to always explain.

A person does not have to undergo surgery or hormones to apply for their gender to be acknowledges by the State under the #GRA
16+ plus can already legally consent to any surgery or treatment currently in our healthcare system, if they meet the criteria for it. Extending the #GRA to allow them to self ID will not change that.

What it will do is frankly save lives and save the quality of someones life. Given the high rate of young trans people ending their lives and the impact tranphobia can have on a person’s mental health, extending the #GRA fully to 16+ can only be a good thing.

What it will allow is for those who are 16+ to wear the school uniform which aligns with thier gender, where a school has gendered uniform policies. #GRA

Another failing of the #GRA is that it is very Binary. It does not take into account people who are #NonBinary, #Agender or #GenderFuild. Trans people are expected to fit into a very binary system of gender conformity and gender expression.

This mean that these trans people are left with out legal recognition under #GRA and often access to services. The trans healthcare we have also is stuck in this binary mode and those who discover they are non binary are considered to have dropped out or failed to transition.

Which means they don’t have access to the medication which adjusts their body to what is optimal for them. They face hurdles when it comes to work and don’t have the support they need. #GRA should include #NonBinary people and those who are 16+

I do my best to be an Ally, I am cis and I have trans people in my life. If you are a cis person who has genuine question, I am happy to answer them the best I can.

Ireland’s Age of Consent does need to be reviewed along with the standardization of sexual health and sexuality education in our secondary schools.

Ireland’s #AgeOfConsent is out of step with other EU countries. https://ageofconsent.net .We do have somethings right, that there is no difference in the #AgeOfConsent for homosexual and hetrosexual sex.
17 is too old as an #AgeOfConsent, in my opinion, it should be 16. We how ever should have age bands, as some countries do, a close in age exemption, which are often refereed to as a Romeo and Juliet clause. Ireland does not have one.
Maturity is many faceted, and young people mature physically, mentally and emotionally at different rates. Which is why it is an impossible bench mark to set, but in setting #AgeOfConsent too high we ostracise teenagers. We put in place barriers, which prevent them from getting the information and services they need to keep themselves safe and make better choices.

Ireland is still dealing with the hangover of the Roman Catholic Church being the moral authority. We have shaken it off in many ways but it still remains in our education and healthcare.

I know many people are not comfortable with the idea of their 16 to 20 year old who still lives at home having sex. But they will, and if you ignore it, you make it harder for them to get help when they need it.

Ireland does not have an #AgeOfConsent close age exemption. https://ageofconsent.net/world/ireland 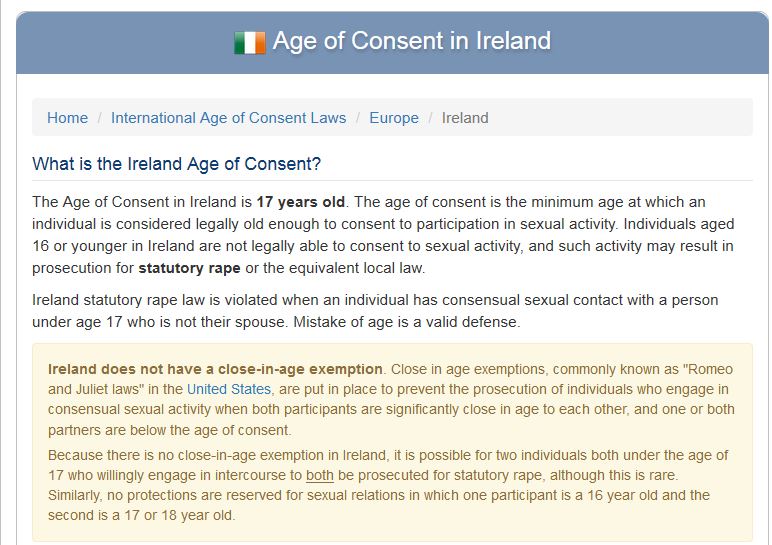 To have a law on our books which means two 16year old can both be done for statutory rape if they have sex is absurd. Which is why our #AgeOfConsent needs to be revised and looking at revising the #AgeOfConsent is something a Minister for Children should be looking at as well as a proper national age appropriate sexual health education for all children.

When something is criminalised it causes all sorts of stigma and other issues, so young people hide it and so don’t access services or get the help they may need.

The Green Party has today clarified that no names have been put forward by the party for the role of Attorney General in any potential coalition government. Possible appointments have not been discussed internally or with other parties at any level.https://t.co/7p55XEnTtC

Our post #Repeal legislation will be up for review and possibly changing, we can not have agents of the State who will restrict and refuse our human rights.

This legislation needs to be improved as couples dealing with TFMR Ireland are still denied healthcare here.

The 72hour waiting time is not legally or medically needed, it is a restriction which needs to go.

With it looking like a FF/FG+ ind coalition I was already concerned about the review of this legislation.

We will have to keep reminding TDs and political party that ProChoice Ireland has not gone back to sleep.

I had someone try and defend direct provision to me, saying it is a far cry from the Horrors of the Magdalene laundries or industrial schools.

The horror comes when people have been in such emergency accommodation for 9 + years, it is the only life some children have known.

When parents can not cook meals for children, get food when needed for sick children.
https://www.irishtimes.com/news/ireland/irish-news/mother-in-direct-provision-denied-food-at-night-for-sick-child-1.3684032?mode=amp

When there is no privacy, as adults are forced to sleep 4+ to a cramped room.

Here is how crammed rooms are in the East End Hotel Direct Provision centre in Portalington. Count the number of beds in that tiny space. Owner pockets more than €5000 per month for this small room. End it Minister @davidstantontd @CharlieFlanagan @LeoVaradkar @DeptJusticeIRL pic.twitter.com/VviRO7P8Me

When the accommodation is not clean or kept up to proper standards.

Asylum seekers in Roscrea tell us that they’ve had to use their €38.80 weekly allowance to buy food, water, kitchen and cleaning products for the past 2 months. Things that should’ve been provided by owner. Refund them pic.twitter.com/grqWPLgh7m

When children are raping other children.

Then I wondered if Lisdoornvana should be at the top because of a woman who lost her unborn as there was no doctor nearby on the particular weekend. Maybe Hazel Hotel where a young man hanged himself? Or the one where a child raped another? Attempted suicide in Mosney? https://t.co/2xWnisN5am

When women who happen to be trans are forced to be in men only accommodation.
https://www.irishtimes.com/news/social-affairs/woman-buried-without-friends-present-after-death-in-direct-provision-centre-1.3917038

When women are having to consider sex work due to the lack of provision for school books and uniforms.

They can basically tick a box and say @welfare_ie pays back to school allowance. If it’s not enough for working parents, imagine an asylum seeker who is not allowed to work.

When curfews are imposed and unwell people are locked out after going to A&E.

APPEAL: Belinda in Rathmore House in Co. Wicklow refuses to open the gate for 2 asylum seekers who travelled to St Vincent’s hospital for medical assistance. She says it’s too late. She is also refusing to arrange transport. We need 2 beds & transport in Dublin tonight

When people detained there are moved, with out reason or notice to other centers.

When people raped can not access the medical care they need.
https://www.irishtimes.com/news/social-affairs/woman-buried-without-friends-present-after-death-in-direct-provision-centre-1.3917038

When those detained there have no idea if or when they will get to be released to have a normal life, or be sent back to a country where they will be killed; which results in them ending their own life.

The Laundries, Mother and Baby homes, the industrial schools, were all considered care carried out by those who were contracted, ie paid by the State to do so. They lacked care, compassion and were inhumane, and still people are deined thier Human Rights.

Direct provision is no different.

And get on to your TD https://www.whoismytd.com/ 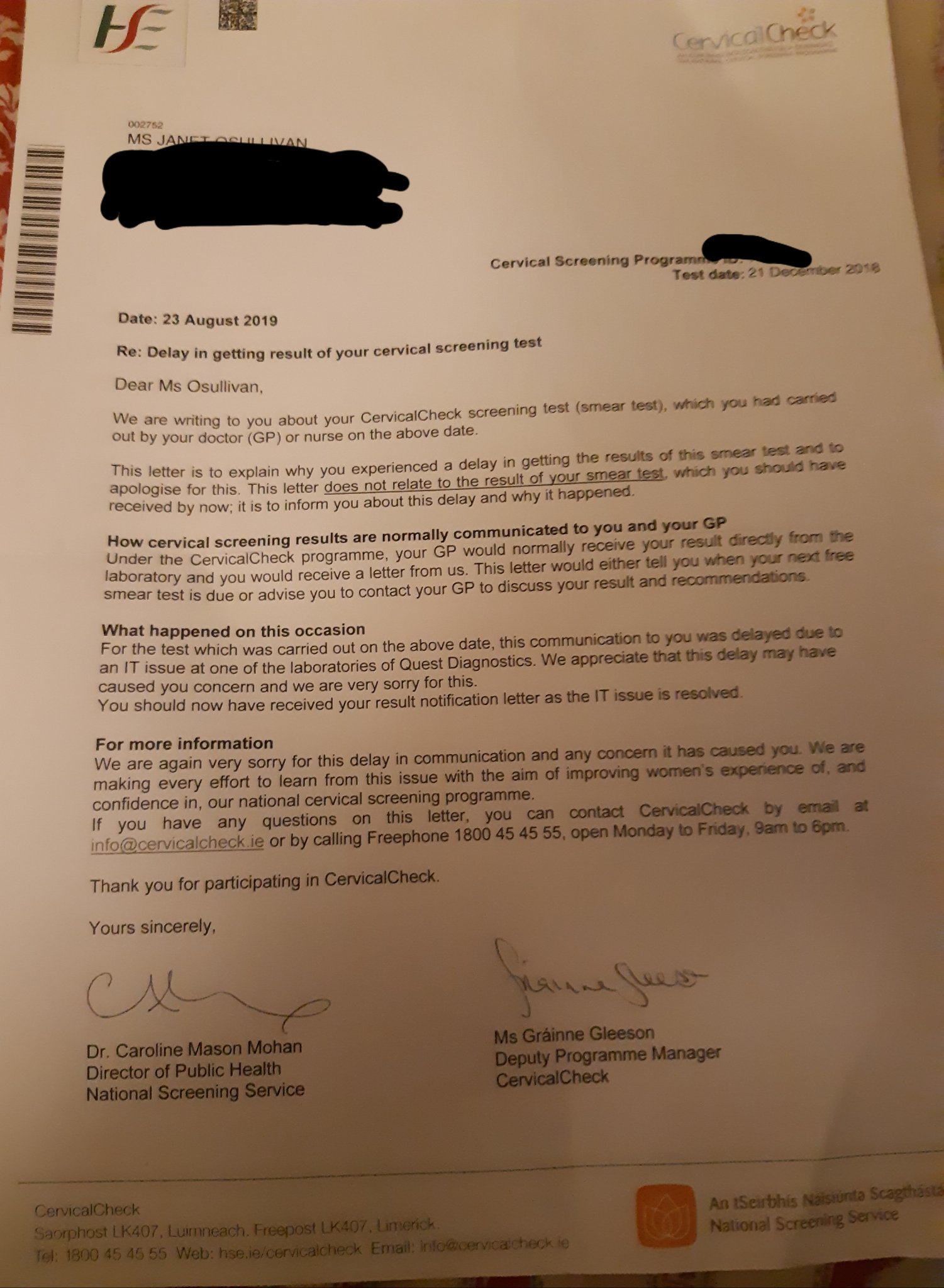 We still have to be vigilant and make sure the services are good enough and person centered, and no one makes anyone feel ashamed for accessing this type of health care. 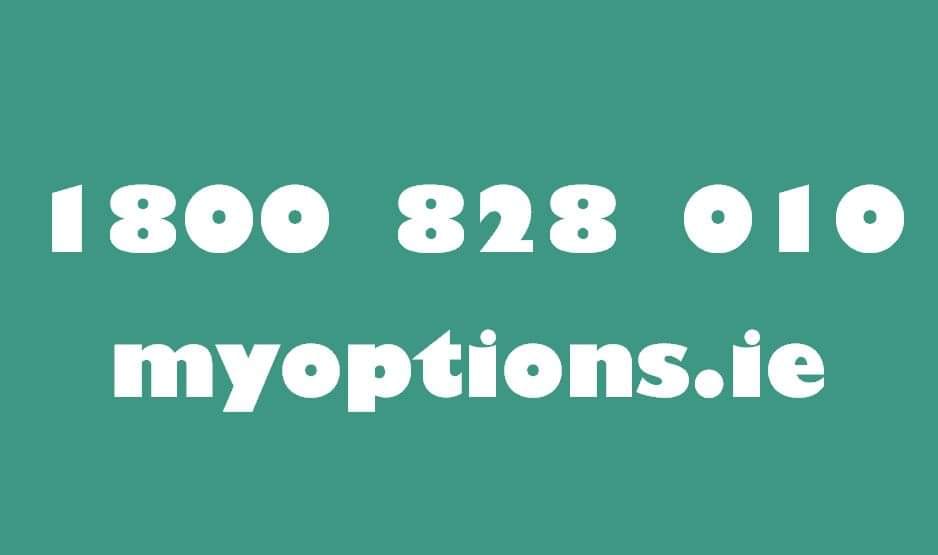 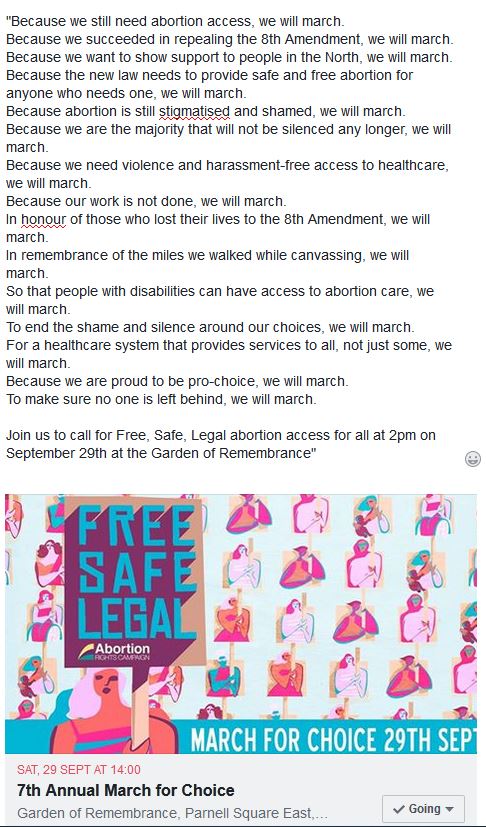 I’ve been rather sick the last week or so, I even lost my voice!

But now that it is back I am going to record pretty much the speech which I have been giving all around the country for the last few years.