So I found myself wondering who is it I would like to hang out with and have a long leisurely lunch.
The type of ladies with whom, I could talk life, the universe, sex and sexuality and not have them bat an eye lid at anything I might say. Laugh their heads of yes, but not be made uncomfortable.

As ever when one starts along such a train of thought, it is wishful thinking, so why not pick anyone.
So I guess Amanda Palmer, Margaret Cho, Joan Jett, Betty Dobson. Laurie Penny.
Each of which are amazing women, who have broken new ground in their professions spending a couple of hours in their collective company would be so invigorating.

But thinking about it I am lucky to have such women in my life who are just as kick ass and I think I am going to have to organize a get together.

Lora O’Brien is a writer, manager of Rathcroghan Heritage center in Roscommon, how she manages to get so much done in a week still baffles me.

Coral Mallow whom I meet when she was over doing a series of workshop, she had a boundless sense of fun and what makes people tick. She also makes amazing jewelry and will be returning to Ireland to continue her work with 4elements theater company.

Bon who is also know as deannawol and under that name has write some wonderful RPG games, which I have been lucky enough to play at conventions, and her work ethic when it comes to her writing is something I am frankly jealous of.

Tara also know as @MsFrugalone who had organised so many wonderful meet ups, is caring compassionate, has such a wry sense of humor and always ready to burst out laughing and even when she’s admonishing me I know it coming from the best of places.

But a handful of wonderful women there are more the ladies I have meet at pro choice events and so I guess it’s not that I don’t fit in with women, it’s finding women I fit in with. 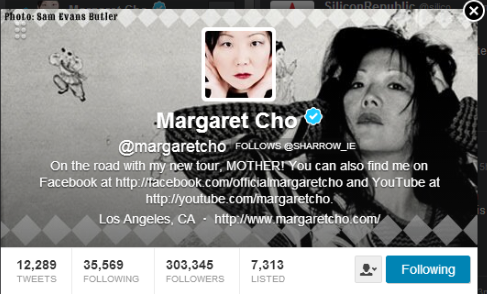