There hadn’t been an official date announced yet, a possible one has of the 25th of May.

But right now there is a court case in progress in our Supreme Court which is in relation to the 8th amendment. The Supreme Court case that needs to be resolved before the Eighth Amendment referendum http://jrnl.ie/3824130

Until the Supreme Court rules, the Gov can not decide the wording of the referendum and can’t announce a date. We are in a holding pattern, so we are seeing media outlets who know there is much interest in #repealthe8th with nothing ‘new’ to report. So we get pieces full of speculation. I know people are getting restless wanting to get a move on, but the Gov has to wait on the Supreme Court. And no the Gov can’t hurry along the courts, that would be a serious breach in separation of powers.

Frustrated with what you are seeing from media outlets I suggest you read instead. https://www.abortionrightscampaign.ie/2018/02/01/explainer-government-calls-for-repeal-and-new-provision-to-legislate-for-abortion/ 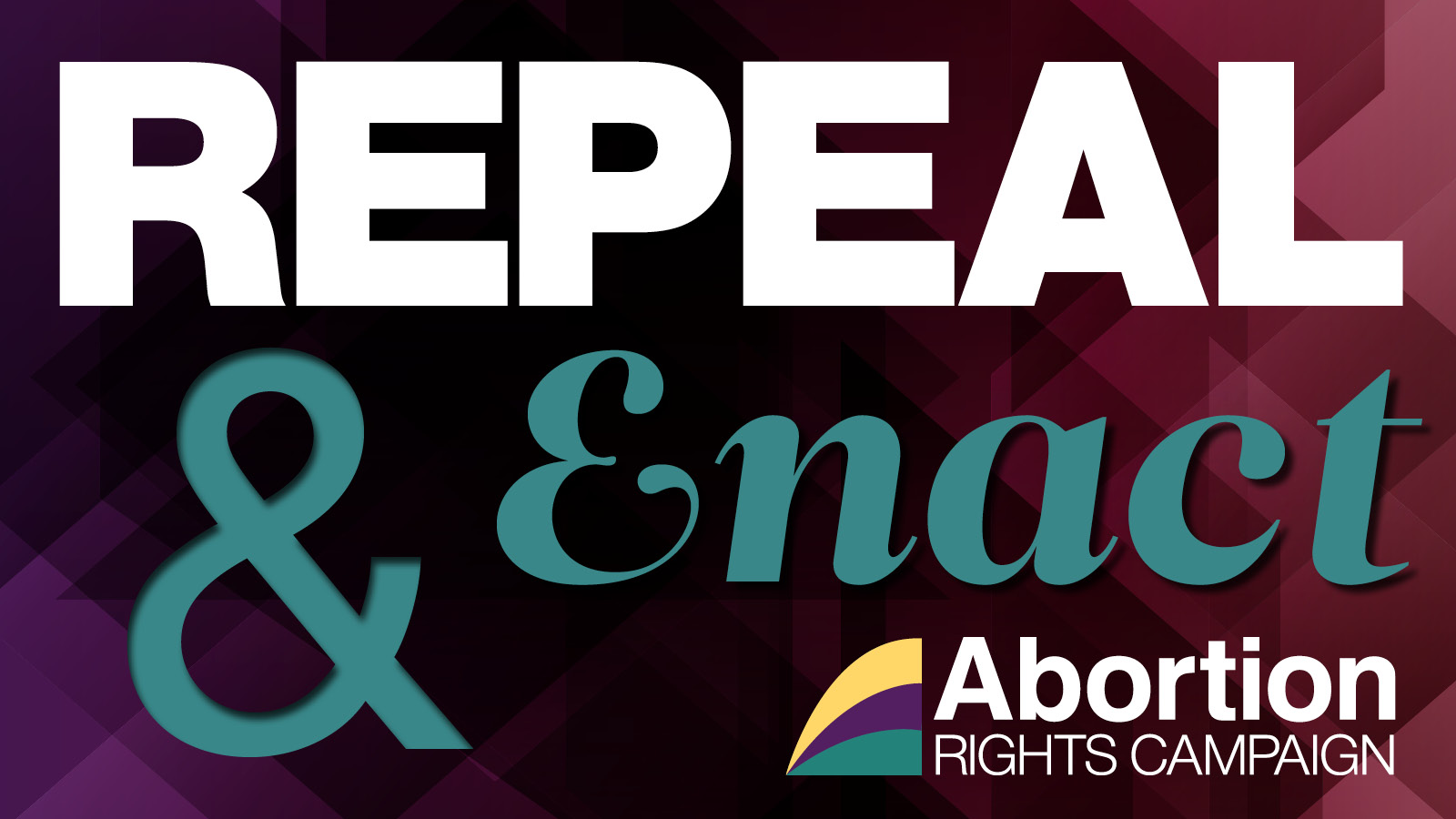 Also maybe don’t share daft pieces which aren’t helpful, written to have ‘something” about #repealthe8th on a media outlet. Why not share one of these instead

5 Facts About Abortion in Ireland

8 Reasons to Repeal the 8th Amendment

They Say, We Say

A Brief History of Abortion in Ireland 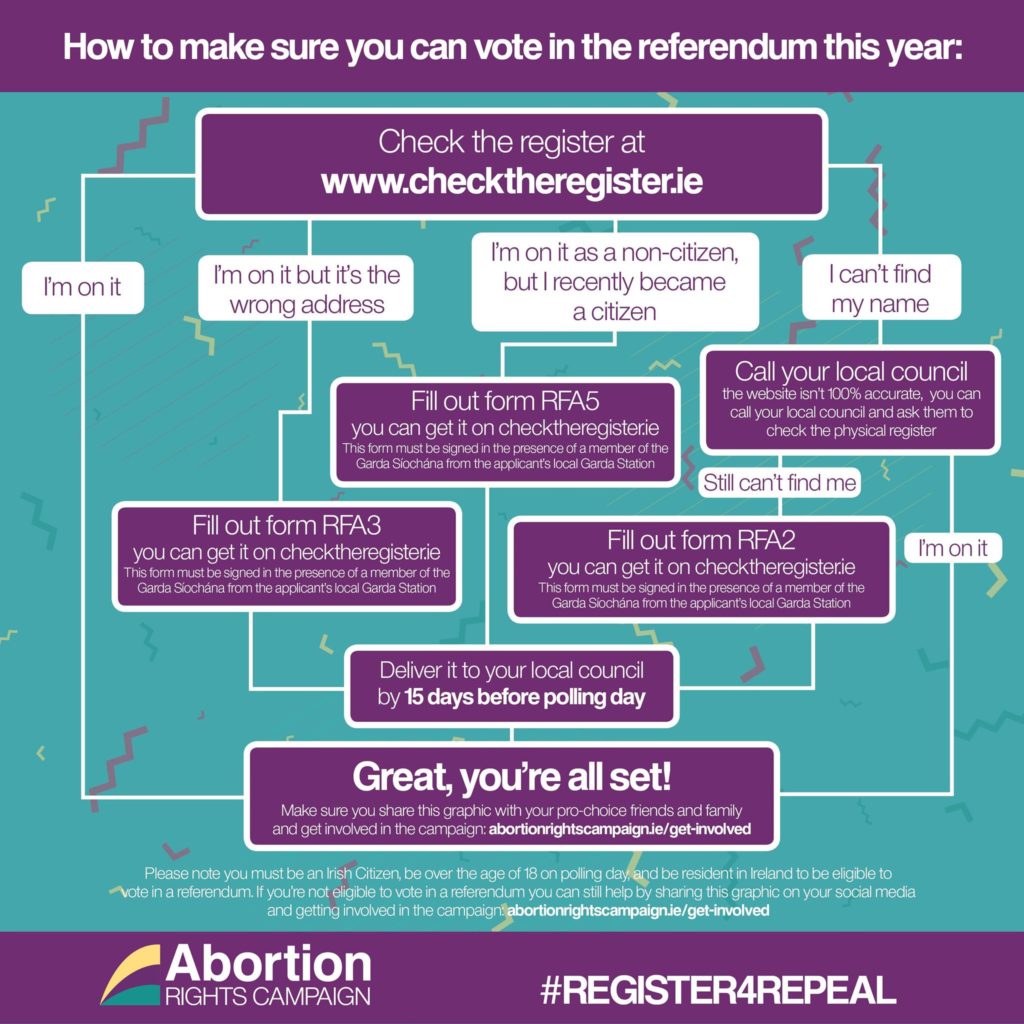 I’m frustrated too, with waiting for the Supreme Court, but I am going to keep on talking to people about #repealthe8th And how if we want to have any change to bring about to compassionate healthcare at home in Ireland in line with human rights & best medical practice then we need to #repealthe8th.

In the meantime #repealthe8th groups are organising all over the country, get involved https://www.abortionrightscampaign.ie/get-involved/