I run into a lot of peope on twitter who spout harmful anti trans rethoric. Some of them seek me out cos I use the term pregnant people when discussing reproductive rights.

I rarely see it here on fb, Esp on friends time lines thankfully, how ever I am still going to make a statement.

Gender is between a person’s ears.

Transmen are men.
Transwomen are women.

Genderfuild people are either, & I respect them by being mindful of them, thier presentation on any given day, and which ever name/pronoun combination they need me to use.

Non gender binary people are those who are somewhere on the gender spectrum, I respect them by not expecting them to conform in any way to my ideas of gender presentation & using thier correct pronouns and names.

Agender people do not relate to being anywhere on the gender spectrum, I respect them by using the names and pronouns they need me to and by trying to not make gendered statements or assumptions about them.

Acknowledgement and acceptance are part of respect.

Gender is a spectrum, all people deserve respect.

Respect also means not outing a person to other people and being mindful when in public what I say. My words no matter how respectful may, in public but a person in danger or be used by strangers as an excuse to abuse or ridicule.

Yes this is far from the idea of people I grew up with, but life and people are always more wonderful than how it was dumbed down, to create sexist stereotypes.

I am always glad for the world stories and fantastic fiction I read as a teen which made me ponder beyond the gender binary.

I have zero time for not respecting people’s gender. 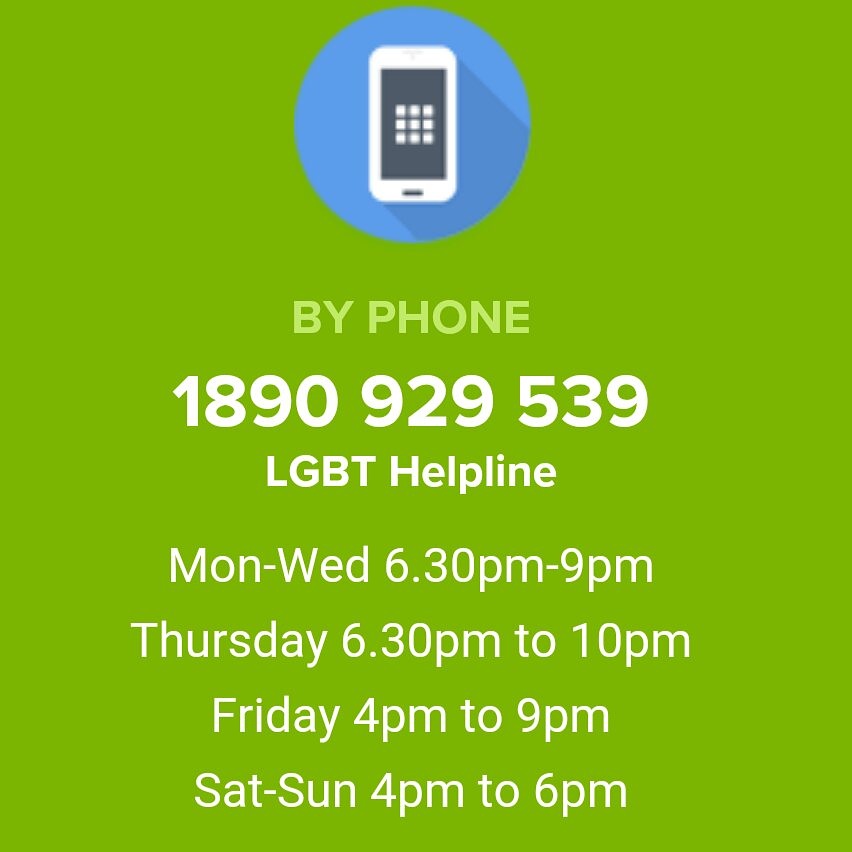