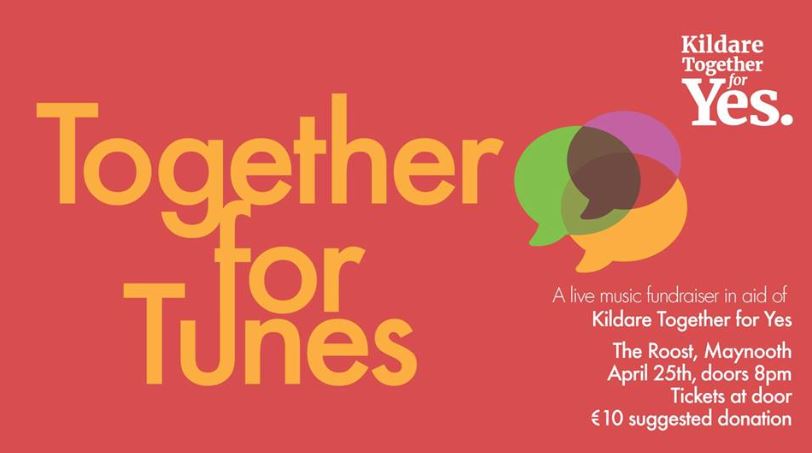 Abortion stigma damaging to the mental health of those who have had an abortion and those who may have an abortion.

The research has been published in the journal Psychology of Women Quarterly and is available online on UL’s institutional repository.

Dr Aisling O’Donnell of UL’s Department of Psychology, who led the research, explains: “While in the past, it has been assumed that having an abortion leads to worse mental or physical health, there has been no research-based evidence that this is the case. However, there is evidence that women who have abortions are stigmatised, and also that numerous types of stigma are linked to worse mental and physical health. That was the starting point for our research.”

Dr O’Donnell and her team, investigated whether the health issues that related to stigma also applied to the stigma surrounding abortion. The team focused particularly on Ireland, using online surveys to gather information from women who had had abortions about their feelings of stigmatisation and other mental and physical health symptoms.

“In Ireland, no one can escape the knowledge that abortion is stigmatised in our society, and this includes women who access abortion services,” Dr O’Donnell says.

“When women internalise this stigma, they feel isolated from others, and in turn this is associated with psychological and physical health problems.”

As her team’s research has found very real health problems associated with stigmatisation Dr O’Donnell believes that it is incumbent on all citizens to reduce stigmatisation of those who have had abortions.

Abortion stigma is real and unfortunately we are being bombarded with it currently, by the Vote No sides of the the referendum campaign.

Abortion stigma effected my well being and it if effect the well being of people all over Ireland, the sooner it is considered a harmful relic by us all the better it will be.