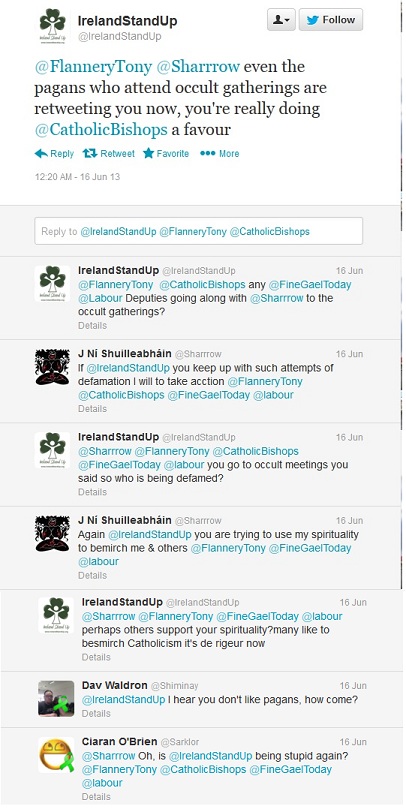 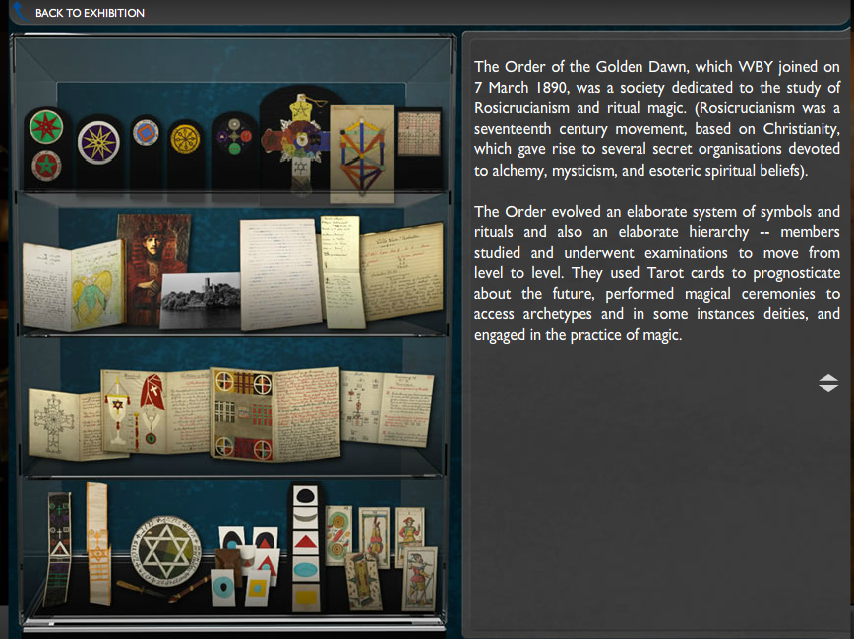 3 thoughts on “StandupIreland and Occult Ireland.”