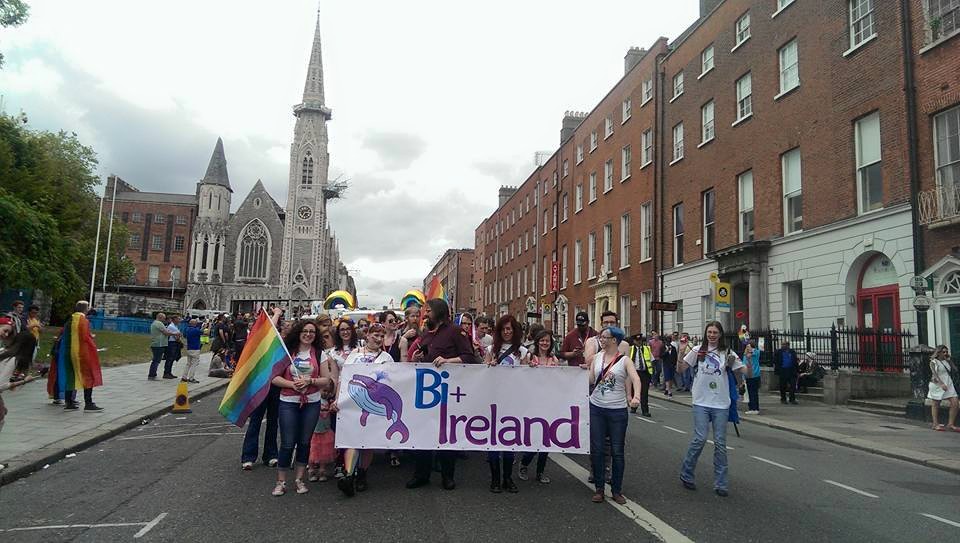 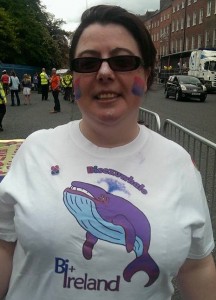 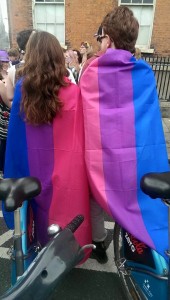 One thought on “Proud to be Bisexual”